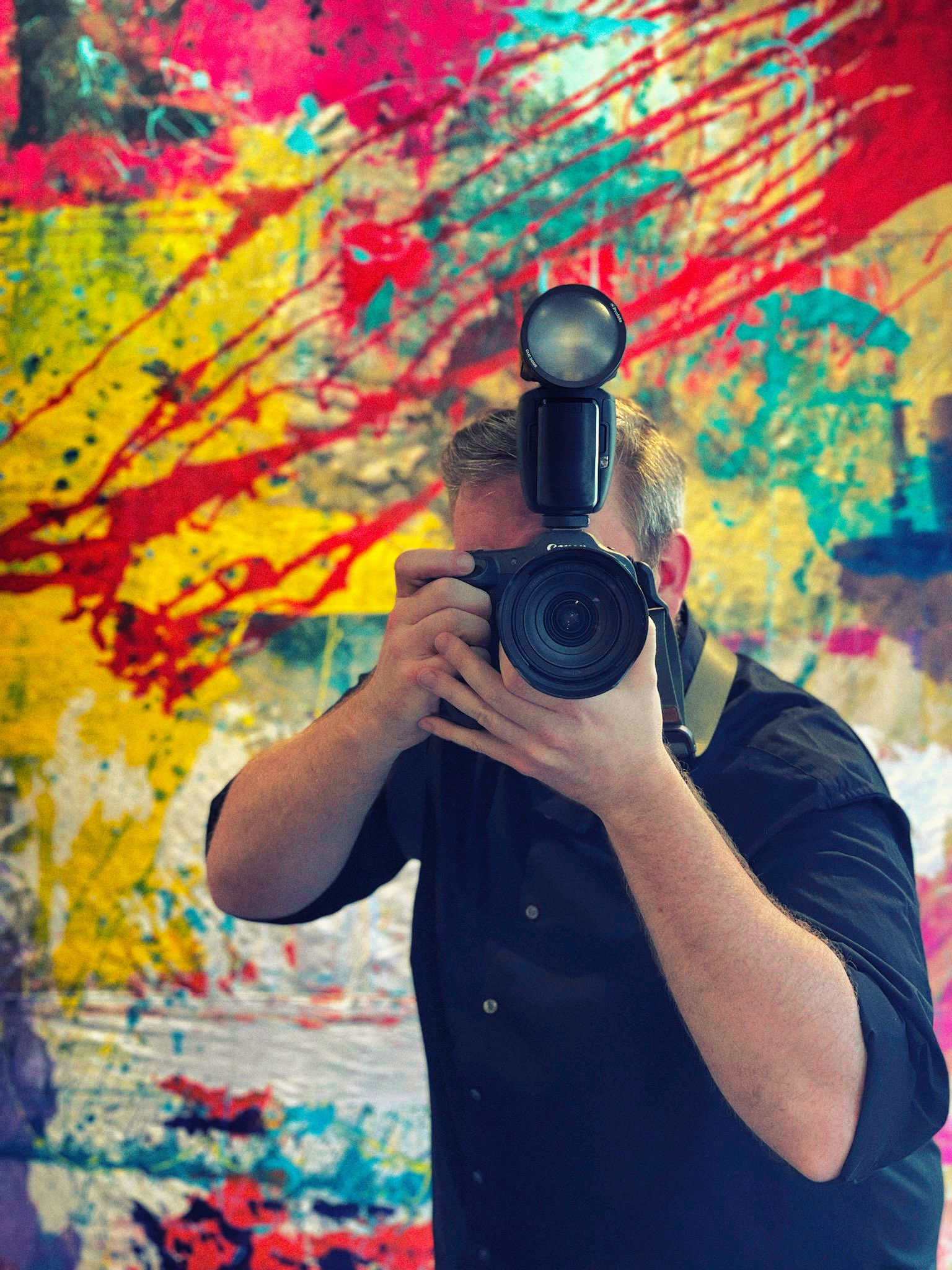 I have been working in video production and photography for nearly 10 years. After I graduated from the Film/TV program at The University of South Alabama in Mobile, AL, I started my own production company, Jolt Productions, with two good friends.  I later became a producer for Nuon Films where I produced a feature film and several commercials and music videos.

In 2016 I was accepted into The Harold Ramis Film School at The Second City in Chicago, IL.  I moved to Chicago on Christmas day, 2016, to attend the year-long program for the 2017 schedule.  There, I learned the art of storytelling, script writing, and directing, while also learning how to incorporate the key tenet of The Second City’s collaborative environment, “Yes, and”, which teaches you to always build upon the ideas of others, no matter how flawed they may be, instead of shooting them down.

Since graduating in December 2017, I have worked primarily as a freelance videographer and photographer here in Chicago.  I am a go-to freelancer for many companies and entities including, but not limited to, Northwestern Medicine, Launchways, Les Mills, Chicago Luxury Beds, Motion Source, Video One Productions, and more.

I live in Avondale with my finaceé, Nevine, and our crazy little pup, Lemon.